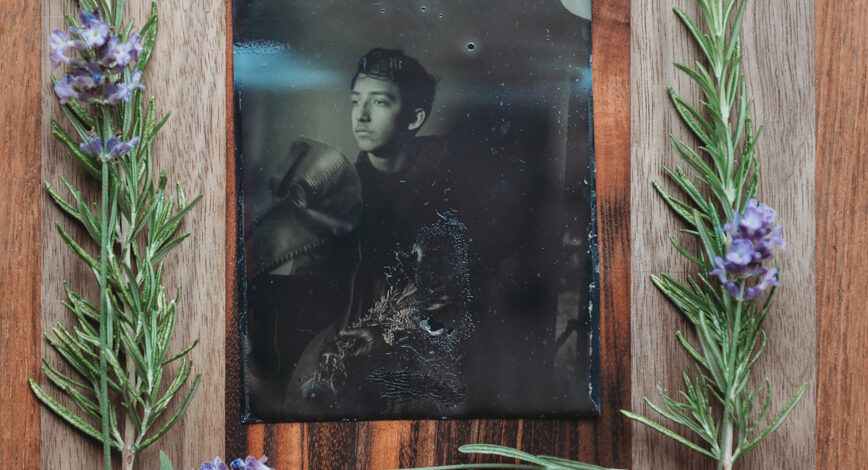 My son donned last year’s plague doctor (a popular theme in photos, costumes, and pretty much all crafts and art right now!) cosplay and posed for the first of my tintypes recently…

There were quite a few lessons learned here! I used the Rockland Tintype Parlor Kit for this initial run. It comes with plates and chemistry to shoot and process eight plates, and I used a Graflex camera. The plates were slightly big for the camera’s carriers (a thin plastic, light tight frame that holds the plate in the camera), but they’re thin enough that you could use scissors or a paper cutter, like I did, to trim them to size. I only had to take off a few millimeters. The plates are 4″ x 5″ and work like an instant photo – it is both your negative and your finished photo.

The instructions that came with the kit recommend warming the container of emulsion in a hot water bath and warming the plates before coating them as well. I can’t emphasize enough how important this part is!! The emulsions has a very thick gel consistency and it cools and solidifies very quickly. Too quickly – like as soon as it hits the plates. Once it solidifies, you can’t move it and your smooth surface is ruined. On my second run, I warmed the plates with a heat gun before pouring the emulsion on and that helped immensely.

Nick at Pinkhat Photography has the best setup for prepping plates, which you can see in his video here. He is also very nice and responds to questions quickly! If you apply the emulsion directly from the bottle it comes in, you’ll get lots of bubbles, as you can see in my photo above. I’m going to use his method next time and pour the emulsion into a container to keep it hot, then pour and brush it on. The bubbles are not easy to pop and once they hit the plate, they’re pretty much there for good. Trying to pop them or apply more emulsion on top will just make it all clump together – which you can also see above, in the middle lower half of the plate. The cover of the carrier got stuck there and it just made a mess, jostled my camera, and threw off my focus.

I took two photos, and the first one came out extremely underexposed. This one was shot indoors against a window at f8 with a 30 second exposure.

Despite messing up quite a bit, I just love this process and I love the photo we created. It sounds like a huge hassle to go through so much just for one photos, and I suppose it is, but the color cast and textures, the weight of the plate, none of it can be replicated. It also makes me much more intentional with my photos, when each individual shot requires a great deal of setup and gets costly! The planning process is really enjoyable and I find myself really digging into the details and abstract portions of what I’m photographing more. It is really interesting to learn hands-on where photography began, especially now that we’re in the time of rapid firing off photos on phones and dslrs without a thought. 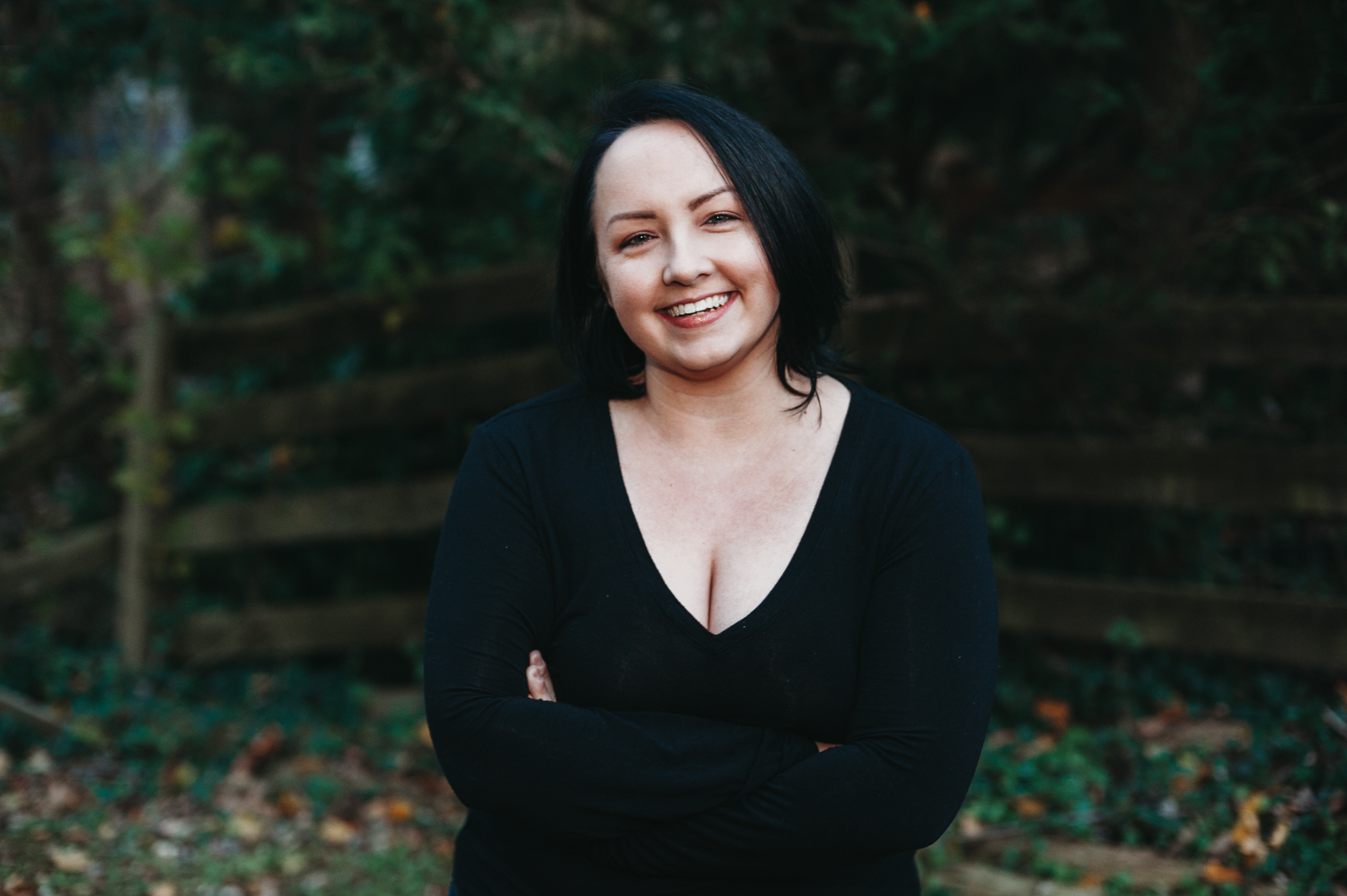 JBC is my outlet for all of my crafts, cooking, and other creative endeavors. :)

Follow on our social communities and receive NEW posts 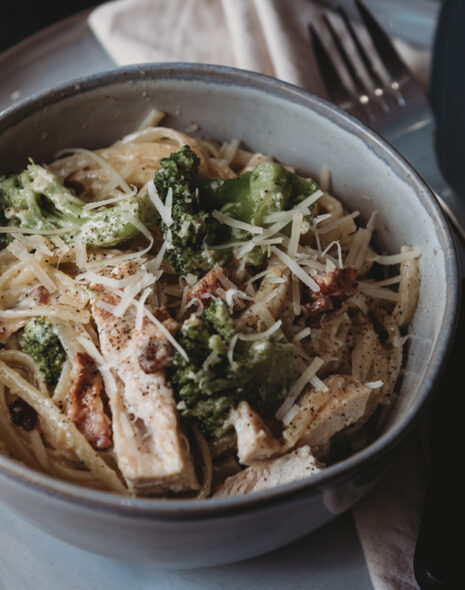 Chicken Alfredo with Bacon and Broccoli 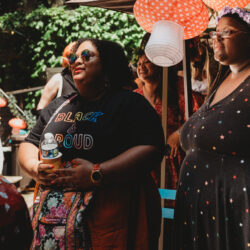 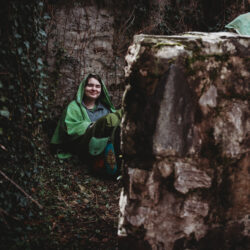 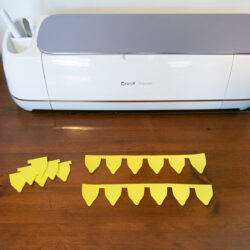 I finally bought a Cricut… 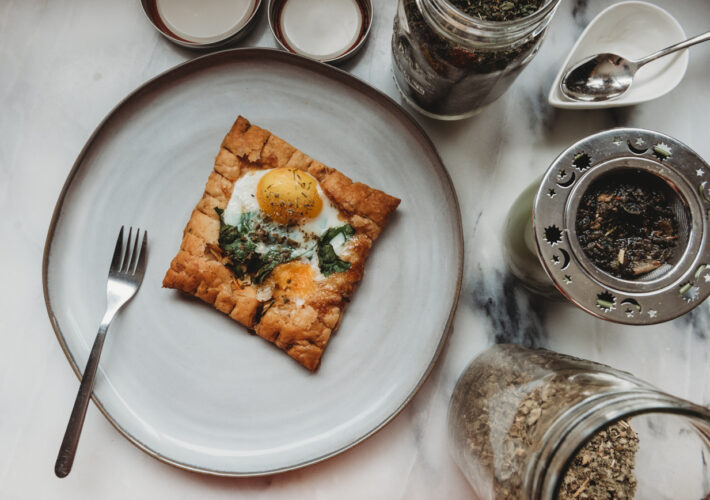 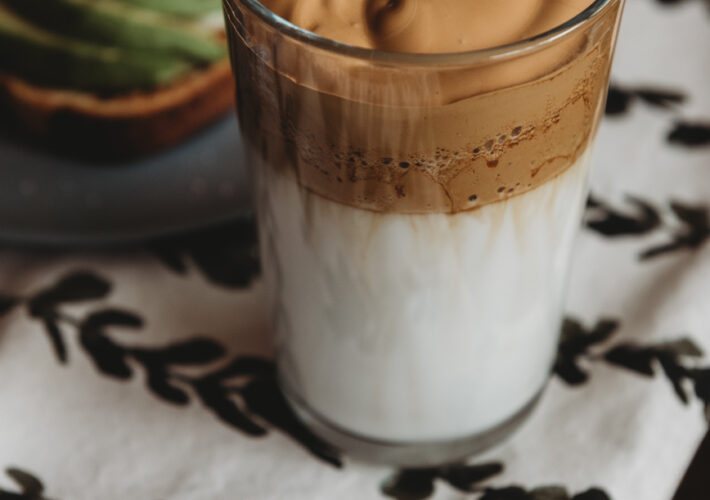 I swear I’ve been doing things the past year…

Busy with school until next week so haven’t had

Sat on the beach to knit for a few hours today…